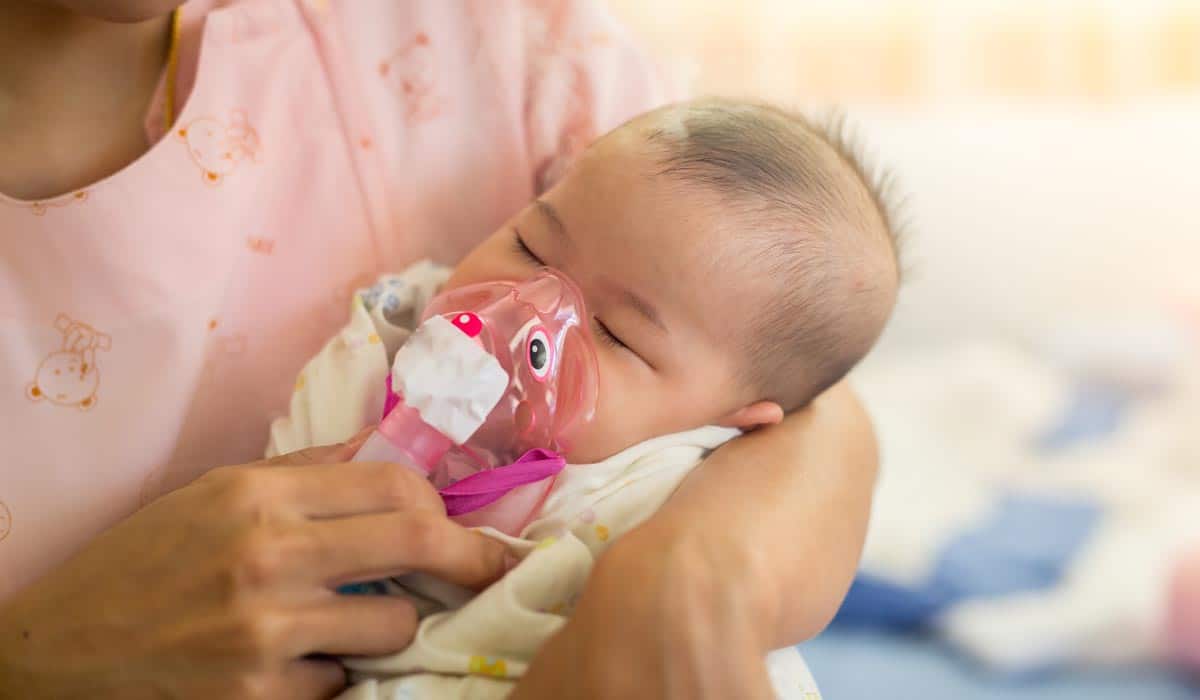 A person has Bronchiolitis when viruses of different types infect their bronchioles. Majorly, the viral infection occurs in kids younger than two years. The disease mostly spreads during the winter months. Kids can catch the illness more than once during the cold months. Adults are quite unlikely to acquire this illness.

Bronchiolitis is caused by RSV or Respiratory Syncytial Virus, influenza virus, and the rhinovirus. It is a contagious disease and spreads through the air. When an infected child sneezes or coughs, tiny droplets or secretions containing the virus spreads to kids around. The virus affects the bronchioles, the smallest airways in the lungs and respiratory system. The bronchioles become mucus-filled as a natural consequence of the illness. And thus, these bronchioles and the airway expand and become inflamed. Breathing becomes difficult due to clogged airways that make it harder for air to reach the lungs.

Sometimes, Bronchiolitis may be caused by harmful substances in the air like chemicals and pollutants. The condition is called Bronchiolitis obliterans.

Most of the symptoms are the same as a common cold.

In severe cases, the symptoms are:

There is no cure for Bronchiolitis. Antibiotics are not recommended as it is a viral infection. Our pediatricians might prescribe steroids or inhaled bronchodilators for relief. In certain severe cases, the child might need to be hospitalized and need oxygen therapy. In the hospital, IV fluids may also be administered to the kid.

Our expert doctors will advise the parents on the best way to manage the infection. In this case, infection management is critical due to two reasons. One, because Bronchiolitis can get complex and lead to bacterial pneumonia or an ear infection. Furthermore, the youngster may infect other children.

Our experts will prescribe the use of saline nasal drops to make breathing easy. Kids more than six months may be advised to remove mucus from the nose with a suction bulb. Medications are prescribed for the fever. Pediatricians at 7DMC will inform parents about hygiene practices like hand washing, keeping the child away from school and daycare, and more to prevent the disease's spread.

In most cases, the infection wears off over two weeks. However, it is advisable to visit the Pediatric Clinic of 7DMC for early detection and treatment. Our seasoned pediatricians ensure immediate attention and care enabling speedy recovery of the child.

Parents are asked about the duration for which the child has been sick. Our doctors do a physical checkup on the kid, which includes listening to the lungs. An oximeter is placed at the fingers or toes to monitor oxygen levels in these extremities of the body. Sometimes, a chest x-ray may be suggested. The doctor might also recommend testing the mucus and urine for a better perspective. 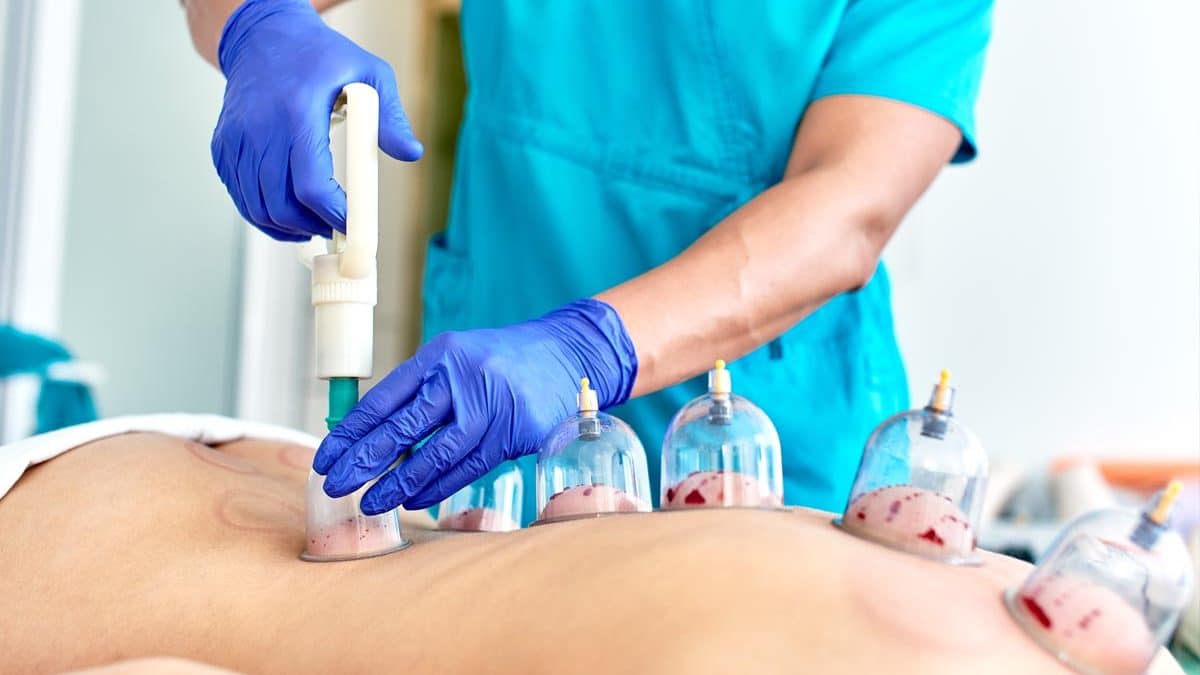 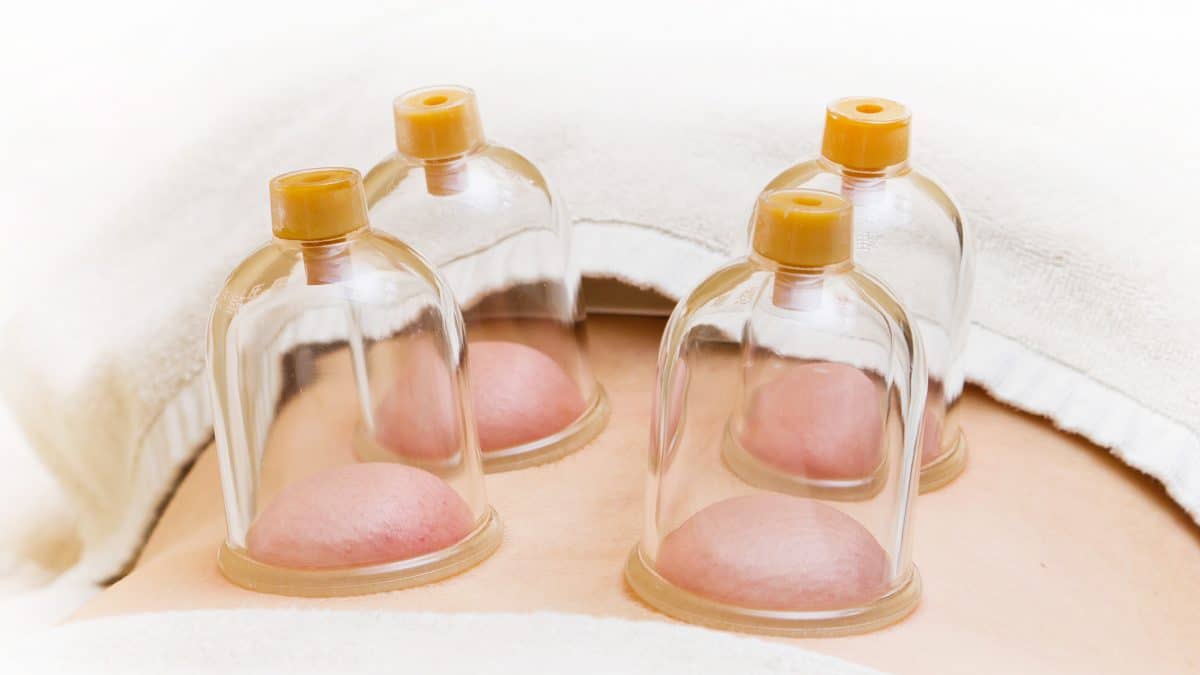