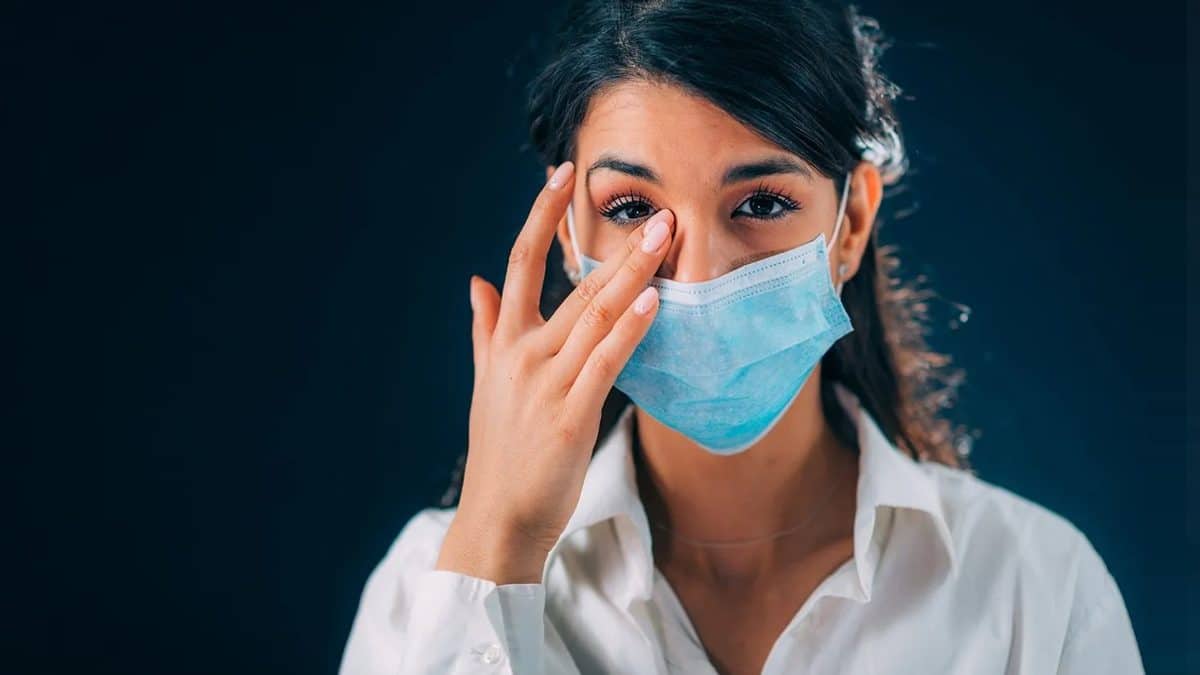 Viral infections are quite common throughout childhood and adolescence. Specialists treat children and teenagers with illnesses caused by a variety of viral pathogens on a frequent basis. Fortunately, antiviral drugs are now quite effective in treating a growing number of viral infections. The majority of these illnesses cause self-limited sickness that is addressed symptomatically, and patients recover completely.

Every child is entitled to high-quality medical treatment. As parents, you must be acquainted with the most effective treatment standards to ensure that your child is receiving the best possible healthcare. Consult our doctors to ensure the safety and well-being of your family. Some of the most common infections and chronic illnesses that affect children and teenagers are outlined in the following section.

Sore throats are quite common in children and young adults. It can be caused by a virus or an infection known as streptococcal (strep throat). It is impossible to diagnose strep by merely glancing at the throat. To confirm the diagnosis of strep, a strep test or a lab check, which includes a brief swab of the throat, is required. Antibiotics may be prescribed if the test result is positive.

Even if the symptoms improve or disappear, it’s critical that your child completes the antibiotic term as directed. Strep is transferred primarily through coughs and sneezes, but it can also be contracted by merely holding the same toy that has been used by an infected child.

Children’s ear infections are caused by a malfunction of the Eustachian tubes. These tubes join the internal ears to the throat and function as a vent for any liquid that may gather there. When fluid gathers, bacteria and other germs are attracted to it, where they can multiply and create a symptomatic infection. Earache, fever, pulling on the ear, and even ear canal leakage are all typical symptoms. Ear infections can be treated with pain-relievers and antibiotics. In some cases, the liquid in the middle ear may have to be flushed.

From infancy through puberty, children’s skin conditions last roughly two decades. Diaper dermatitis, acne, and warts are just a few of the typical adolescent skin diseases. Bacteria, such as strep and staph, cause the majority of skin infections. Other germs, such as fungi, parasites, or viruses, may be present in some circumstances. Numerous healthy individuals carry bacteria as well as other pathogens in their mouth and noses, on their skin, and yet do not become ill as a result.

When skin is wounded, bruised, or perforated, however, germs can penetrate the area and trigger infections, which may develop further health issues. Blisters, fever, irritation, redness, rashes, and pus leakage from the diseased skin are all common symptoms of skin diseases. Our skin clinic is equipped with the most up-to-date research, technology, and equipment to effectively treat your specific skin problems.

Usually, this infectious viral disease isn’t dangerous. It is most commonly transmitted to children under the age of five through blister fluid, saliva, and perhaps viral dissemination through stool. Sore throat, fever, and sores on the palms of hands, inside the mouth, and on the bottom of the foot are all symptoms of this disease. The infection has no medical therapy other than supportive care, including pain medications. It normally goes away in 7-10 days without medication.

Croup is a disorder in which your baby’s upper airways become irritated and swollen. Your baby will have difficulty breathing as the passageway below their voice chord narrows. Croup is usually caused by infections. This disorder is categorized into two kinds: viral and spasmodic. Fever, running nose, wheezing, barking cough, or other cold-like signs are normal symptoms. This disease is more prevalent in newborns and young children, especially during the cold season.

Bronchitis occurs when the bronchial tubes, which deliver air to your lungs, become inflamed and enlarged. Your child will get a persistent cough and phlegm. Acute and chronic are two types of bronchitis. Some common signs are breathing issues, chest congestion, wheezing, sore throat, and body aches. The cough can linger for weeks even after the other signs of bronchitis have subsided, as your child’s bronchial tubes repair and the inflammation subsides. If it persists for an extended period of time, the issue may be something else entirely, and you must consult our doctor.

While bronchiolitis is a condition affecting the smaller airways, bronchitis targets the larger ones.

Many people dismiss the flu as little more than a nasty cold, but this is far from the case. Instead of gradually deteriorating symptoms over many days, flu symptoms strike all at once. Despite the fact that most otherwise healthy teenagers recuperate from the flu without consequences, the illness can be fatal. Mostly, the flu usually clears on its own. However, its consequences might be serious in some instances. Persistent cough, shortness of breath, chills, and sweats, weakness, eye pain, sore throat, and runny nose are common signs of flu.

Cough can be caused by a number of viral respiratory infections, which cause inflammation and irritation in the lungs. The cough may seem harsh or loud, depending on the disease. It could also develop worse at night because phlegm from the nose drips down the throat, irritating it. After a viral infection, a cough might last for several weeks. This is referred to as ‘post-viral cough.’ It’s most likely caused by persisting infection-related sensitivity or inflammation in the airways. Although there is no particular medication for post-viral cough, symptoms usually subside after a few weeks.

There’s a rationale the cold is known as the common cold. It is the world’s most widespread disease. The common cold is a sickness of the nose and throat caused by a variety of viruses. It’s normally benign, even if it doesn’t feel like it. Colds are most common in children under the age of six, although healthy adults may expect two or three colds a year. The common cold usually lasts a week or ten days for most people. People who smoke may experience symptoms that linger longer.

Bacteria confined in the sinuses cause bacterial sinusitis. When cold-like complaints such as daytime cough, nasal discharge, or both persist for more than 10 days without improving, sinusitis is indicated. A viral infection, such as flu or cold, is frequently followed by bacterial sinusitis. Anti-inflammatory medicines and antibiotics may be used to treat this illness. Bacterial sinusitis usually clears up in two weeks and leaves no lasting symptoms. Bad breath, stuffy nose, pain in the forehead and around the nose, and thick and discolored nasal discharge are some typical symptoms.

Mumps is a viral infection that begins with flu-like complaints and progresses to severe inflammation of the salivary glands. This was a really prevalent sickness before widespread vaccination. The disease lasts 7-10 days and signs appear more than two weeks after infection. Mumps is characterized by inflated salivary glands, which allow the cheeks to bulge out. Other symptoms to look out for include muscle aches, fever, pain while swallowing or chewing, headache, fatigue, and loss of appetite. While most illnesses are benign, there is a significant likelihood of consequences, as with many juvenile viral illnesses.

7DMC is well-known for promoting modern healthcare in a variety of fields. We are a mark of uniqueness when it comes to dependable diagnostics and quality treatment. Our expert doctors provide patients with specialized care and attention. Children from newborn through adolescence get family-centered care in a welcoming environment. The department is staffed by devoted specialists who are passionate about children’s health.

A virus is a type of bacteria that causes diseases like the common cold, influenza, ear infections, mumps, sinusitis, and many more. There are numerous types of viruses. It is normal for children and young adults to become ill with one virus soon after recovering from another, giving the impression that they are unwell all of the time. The likelihood of contracting viral diseases decreases as youngsters get older. When youngsters are in close proximity to one another, viruses can readily spread. The majority of viruses are minor, and the best therapy is to stay at home and rest.

Children and young adults are susceptible to a variety of chronic and viral infections. Mild infections, whether viral or bacterial, can sometimes progress to more severe conditions. If your child’s condition keeps changing, worsens, or if you are concerned about any unexpected symptoms that appear, contact our doctors. Antiviral medications can help shorten the duration of your sickness and eliminate more serious complications. 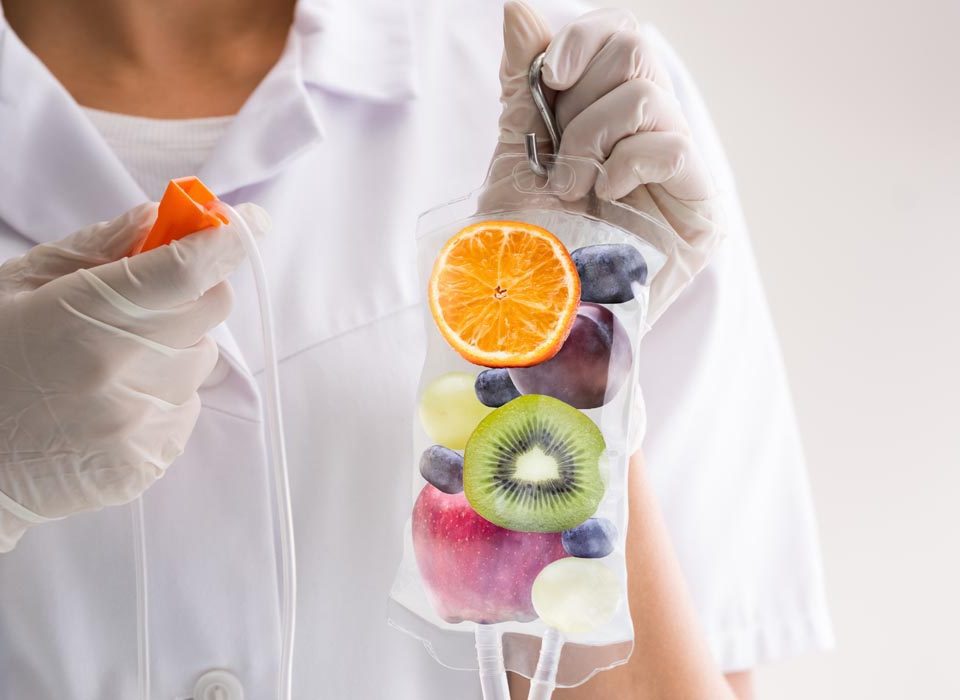 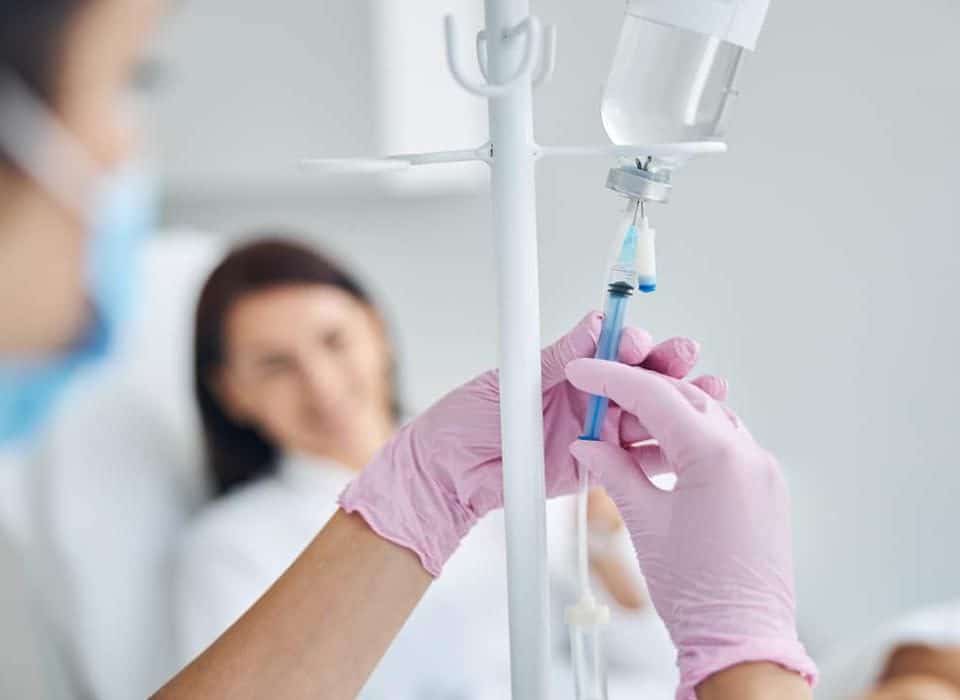 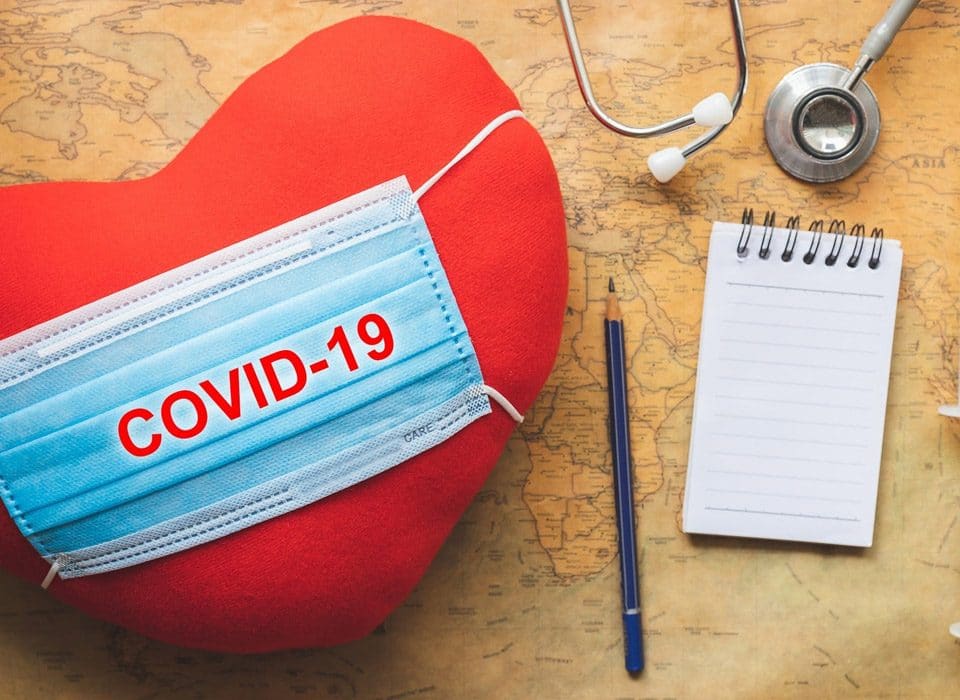 Corona Virus and Your Heart Health

Coronavirus and Your Heart