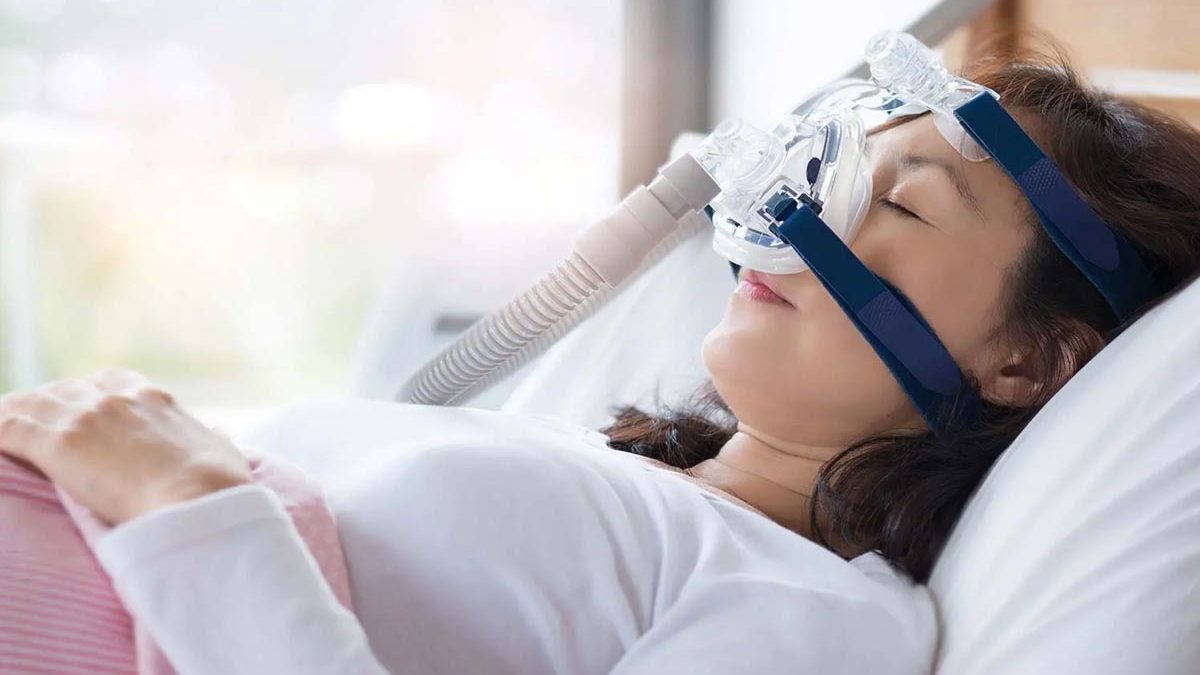 Obstructive sleep apnea (OSA) or snoring is a serious health issue and must not be brushed aside. Sleep apnea can obstruct breathing while you sleep if the disorder gets serious. Loud snoring and choking or gasping noises you make as you sleep are all red flags of obstructive sleep apnea. The term “snoring” refers to a rough, obnoxious, vibratory sound that happens while you sleep due to a partial obstruction of the upper respiratory system, particularly at the oropharynx.

According to some reports, around 30 million people in the USA suffer from OSA; globally, the number can be much worse. UAE is also not far behind, but there are only few studies available on OSA in UAE. However, you may know more than one person in your acquaintances who snores while sleeping, which could be sleep apnea.

What is Obstructive Sleep Apnea?

Obstructive sleep apnea (OSA) is caused by repeated collapses of the upper airway while you sleep. It is the most prevalent sleep-related respiratory condition. OSA happens when the muscles that hold your tongue and soft palate in place in your throat loosen. Your airway may possibly shrink or even close; as a result, temporarily stopping your breathing. Typically, air should always enter the lungs smoothly from the mouth and nose, even during sleeping.

Often the early signs of OSA generally go undiagnosed by the patients. It’s the sleep partner who notices the early signs or during routine examination when your doctor may ask you about the symptoms. The most common symptoms of OSA are:

When you hear the term snoring, not many believe it can be a serious disorder and needs treatment. However, there are several treatment options.

Positive Airway Pressure: For the majority of those with obstructive sleep apnea, positive airway pressure (PAP) therapy is the preferred initial treatment option. Patients who receive PAP therapy cover their mouth and nose with a mask. Air is gently blown via the mouth and nose using an air blower. The air pressure is set to precisely the right amount to keep the tissues in the upper airways from collapsing while you sleep. While being administered, PAP therapy prevents airway closure, but apnea episodes recur when it is interrupted or performed incorrectly. Depending on the particular demands of the patient, there are various designs and types of positive airway pressure devices. Some types of PAP treatments are CPAP, Bi-level PAP, Auto CPAP, Adaptive Servo-Ventilation, etc.

Mandibular advancement devices: A dental appliance or oral mandibular helps to prevent the tongue from obstructing the throat and moving the jaw forward.

Hypoglossal nerve stimulator: On the right side of the chest, a stimulator is inserted under the skin. At night, the remote control is used to switch on the gadget. With each breath, the tongue slides out of the airway, stimulating the hypoglossal nerve and opening the airway.

Surgery: A deviated nasal septum or noticeably enlarged tonsils are examples of excessive or deformed tissue that can block airflow through the nose or throat and require surgery.

The diagnosis generally begins when the doctor conducts your complete physical examination. The doctor will ask you about your sleep patterns and history of daytime sleepiness and snoring. The doctor also observes the head and neck to identify the factors associated with sleep apnea.

The diagnosis of OSA is performed mainly at home. However, in severe, cases doctor may advise you to get admitted to the hospital overnight to study your symptoms better. Following are the tests that need to be performed to diagnose OSA. 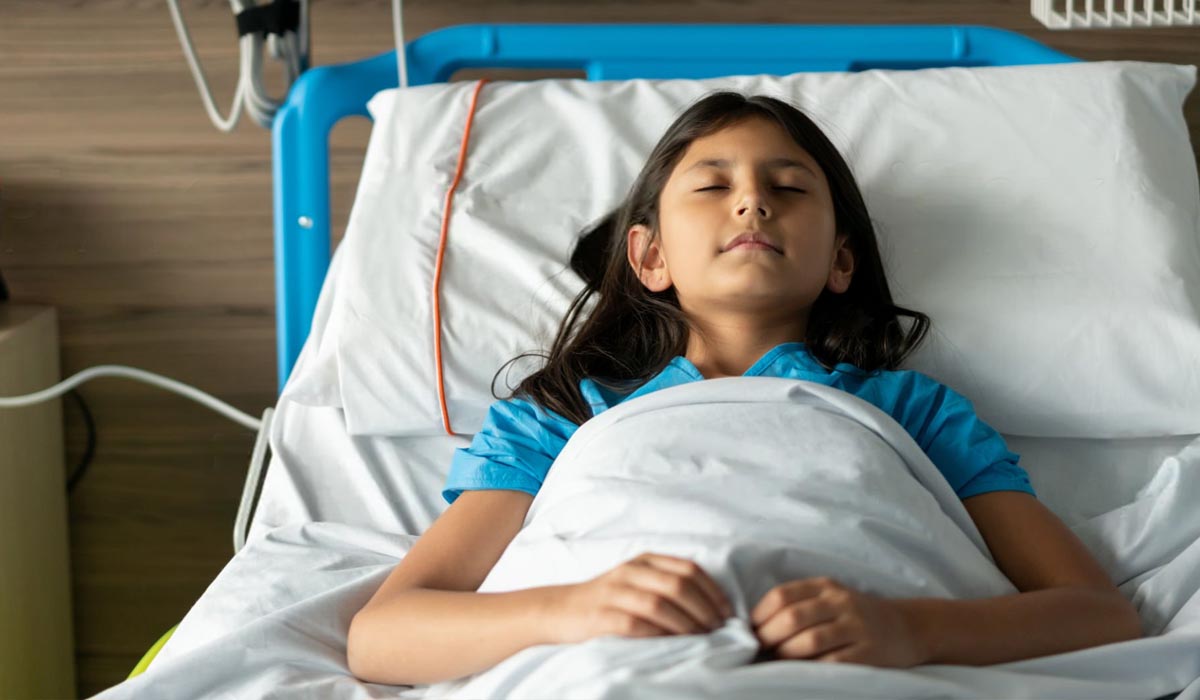 The doctor connects you to monitoring devices to record sleep-related physiological variables when you are in the hospital. The resulting patterns may indicate physiologic abnormalities and confirm the presence of sleep disorder.

While you sleep, the device (PSG) measures the activity of prominent organs and organ systems that are associated with sleep. Some of the tests done are:

During the test, the electrodes are attached to your scalp that measures the brain waves before and after sleep. The EOM records eye movement during sleep, and the electrodes of the EOM are placed on the outer corner of the eyes.

ECG records the electrical signals from the heart during the sleep study to monitor your heart rate and rhythm. Obstructive sleep apnea may make you susceptible to repeated heart attacks, strokes, and irregular heartbeats like atrial fibrillation. Multiple episodes of low blood oxygen (hypoxia or hypoxemia) in a person with heart disease might result in sudden death from an erratic heartbeat. A pulse oximeter is attached to a thin body area, such as ear lobes or fingertips. These areas have good blood flow, so better readings can be recorded. The oximeter indicates the oxygen saturation level of your blood. In a person suffering from Obstructive Sleep Apnea, the oxygen levels dip during the episodes of apnea.

Self-care is frequently the best course of action for you to take in order to manage obstructive sleep apnea. Some of the lifestyle changes that you can incorporate to reduce apnea problems are:

There are a lot of cases of sleep apnea that go undetected and untreated. Neurologists, pulmonologists, and otolaryngologists can diagnose obstructive sleep apnea by utilizing an in-lab sleep study or a home sleep apnea test. Continuous positive airway pressure (CPAP) therapy, the primary treatment for sleep apnea, dental appliance therapy, and surgery are all options for managing the condition. The diagnosis of sleep disturbances can enhance a person’s quality of life and stop the progression or consequences of some diseases. 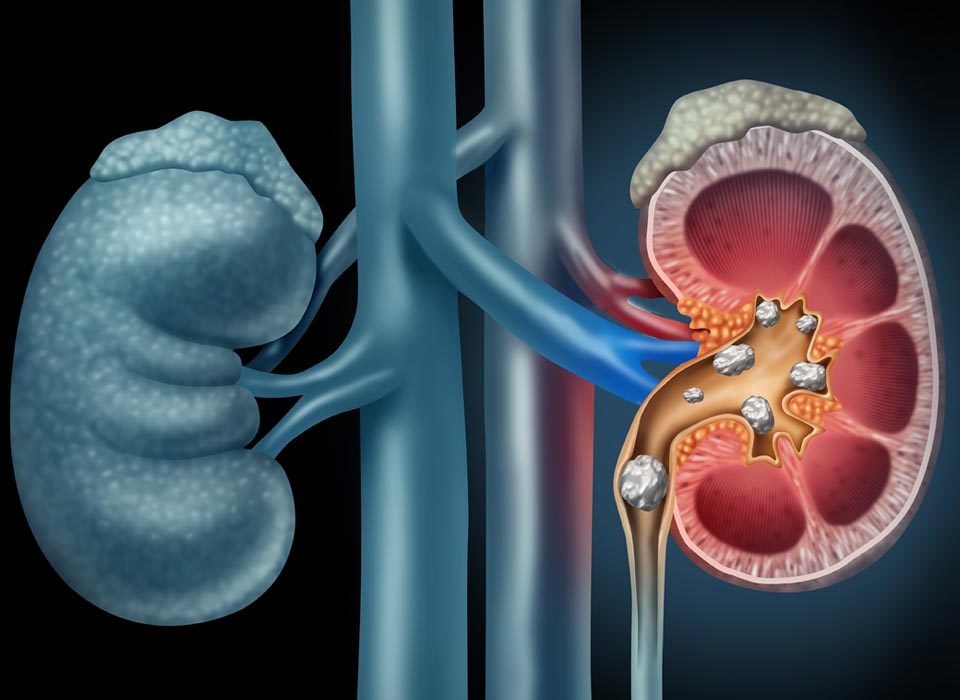 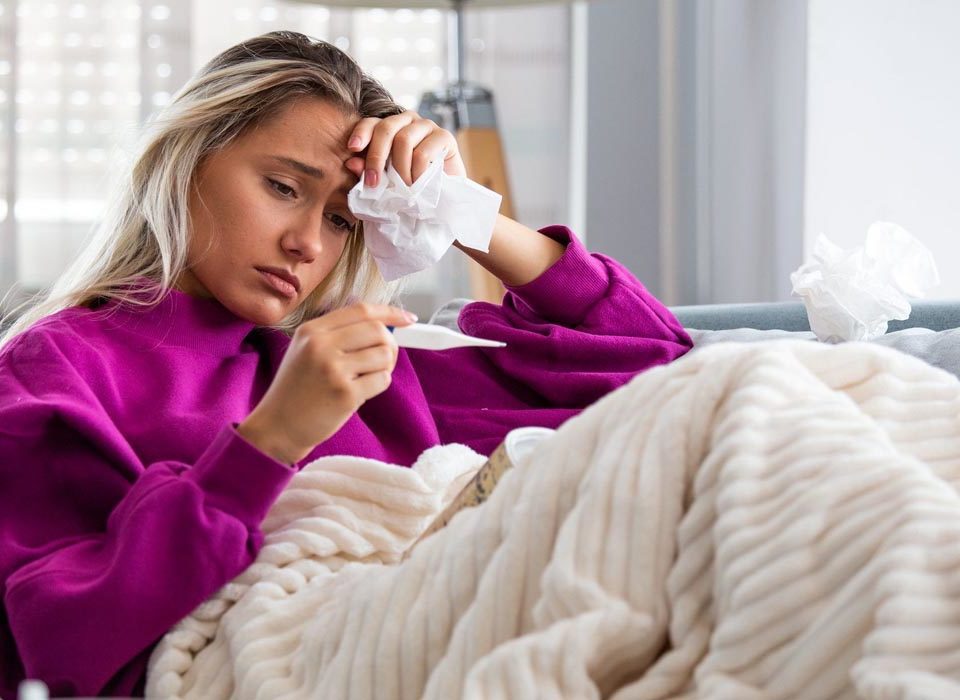 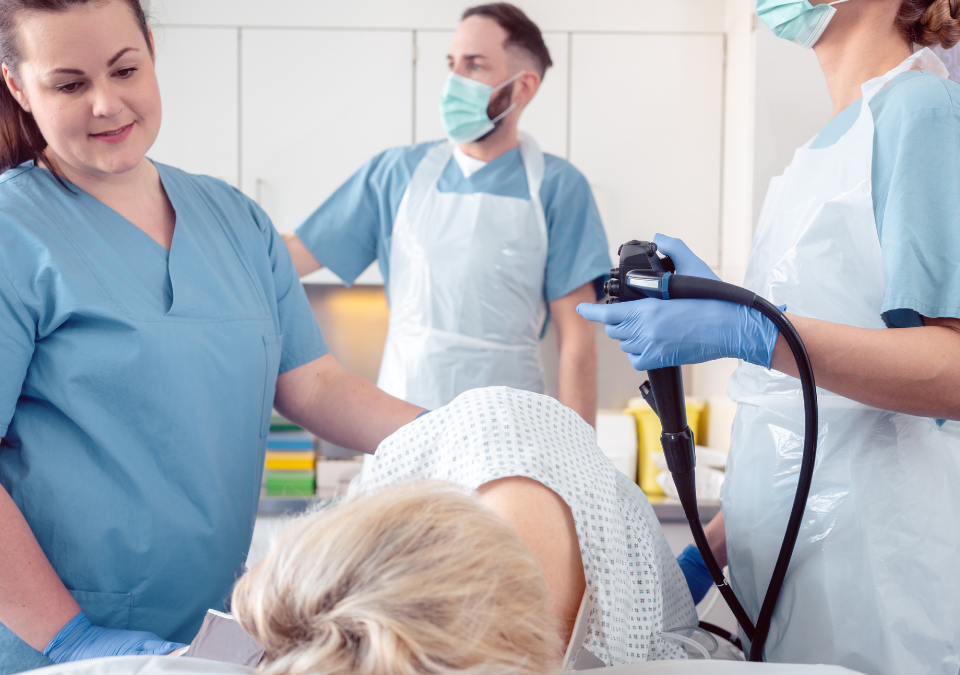 Why do I Need a Colonoscopy?